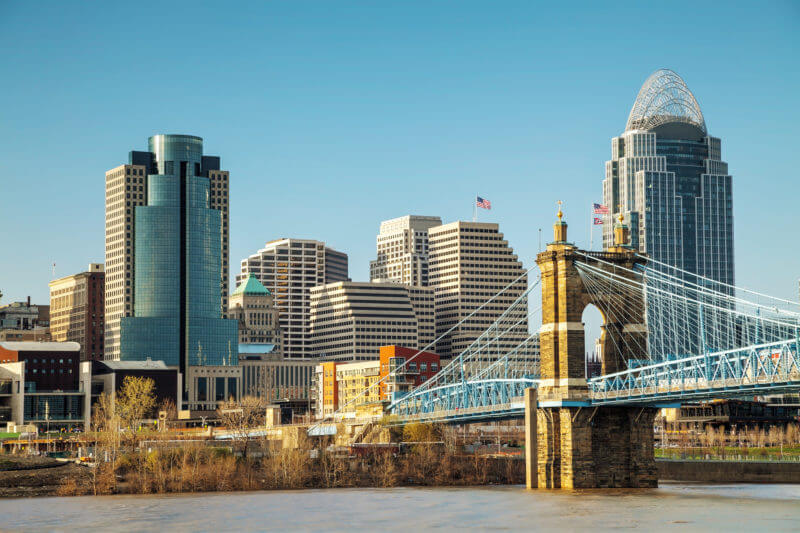 Did you know that Cincinnati and Northern Kentucky were in the movie spotlight well before Bruce Willis and Cate Blanchett decided to film their movies here? Take a stroll through Cincinnati’s cinematic history by creating a Cincinnati film date night and have fun picking out the landmarks you see every day in a whole new light!

It seems like every time you turn around, you hear about a new film crew coming to town to film a blockbuster movie, and we think it’s high time the rest of the country discovered what we all already knew – that Cincinnati and NKY are amazing places to be! Before the next film crew arrives, polish your Cincinnati film set repertoire with some of these films and plan your next Cincinnati movie date night!

Fresh Horses (1988) – Eighties’ sweethearts Molly Ringwald and Andrew McCarthy starred in this story of a rich Cincinnati college student who falls in love with a backwoods Kentucky girl at a weekend house party. Look out for other big names like Ben Stiller, Viggo Mortensen and more. 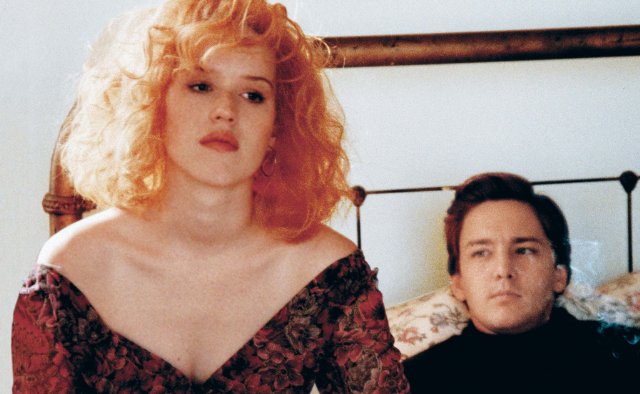 Rain Man (1988) – It doesn’t get much better than Tom Cruise and Dustin Hoffman.  Add in film locations like Pompilio’s and St. Anne Convent in Melbourne, and you’re sure to feel right at home. You can catch glimpses of Dixie Terminal, the Roebling Suspension Bridge and other spots around town. Get in the spirit by heading out to Pompilio’s for dinner before the show. 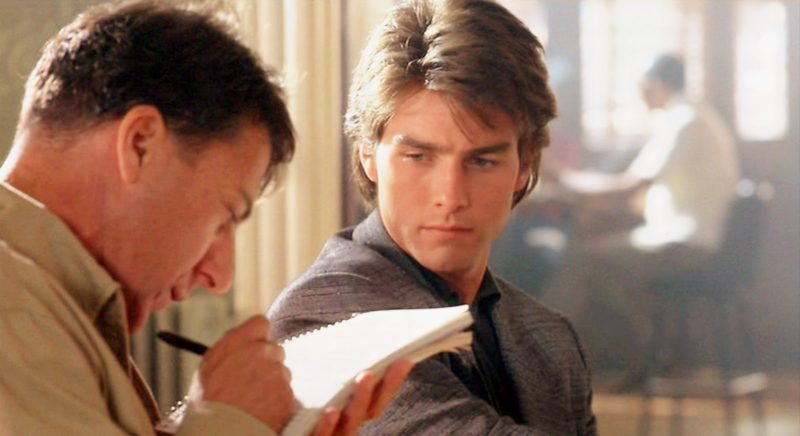 Airborne (1993) – This is the first film on our list that was filmed in Cincinnati and actually set in Cincinnati! Perhaps not Oscar-worthy, but still entertaining, this early ’90s film showcases some of Cincinnati’s best views as the characters race their roller blades down “Devil’s Backbone” – filmed in parts on Springdale Road in Cincinnati and Devou Park’s hilly inclines. Pompilio’s gets a cameo in this film as well. Look for a young Jack Black among the cast.

Elizabethtown (2005) – Although not strictly filmed in NKY or Cincinnati, this film had locations dotting Kentucky – from Elizabethtown itself to Louisville, Versailles and more. An all-star cast made their way to Kentucky to film along with stars Kirsten Dunst and Orlando Bloom, including Susan Sarandon, Alec Baldwin, Jessica Biel and more.

The Ides of March (2011) – If ever there was a time to go star-spotting, this was it – Ryan Gosling, Philip Seymour Hoffman, Paul Giamatti, Marisa Tomei … oh, did we mention George Clooney? All  of them made their way to Cincinnati to film this political drama. Location credits list Covington, Cincinnati, Newport, Miami University and Xavier University, so chances are you’ll know plenty of landmarks while watching this film.

Carol (2015) – You may have seen the film trucks set up for this one as the crews traveled all over Cincinnati while making the film, including Downtown Cincinnati, Eden Park, the Netherland Plaza hotel and many more. With Cincinnati as a primary filming location, you’re bound to enjoy spotting Cincinnati landmarks as much as the acting in this beautifully filmed and powerful movie. 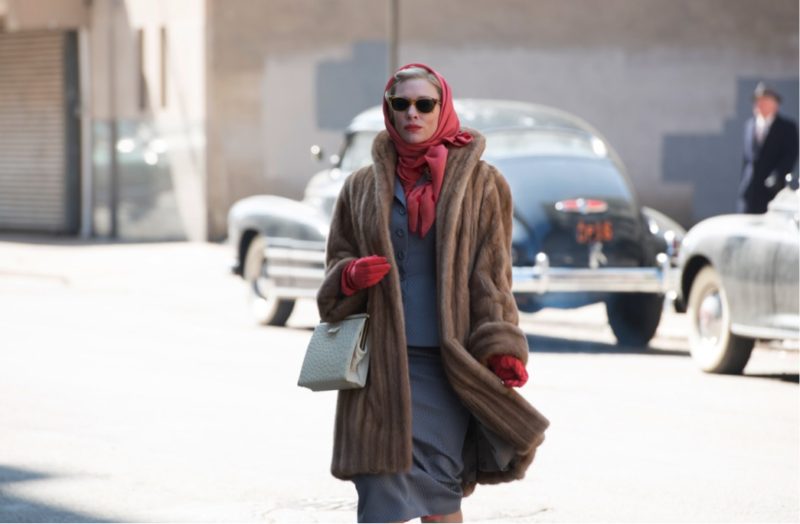 Miles Ahead (2015) – What a year for Cincinnati filming, right? “Miles Ahead,” the story of Miles Davis, stars Don Cheadle. Along with Cincinnati locations, you’ll also catch sight of local theatrical talent, such as Brent Vimtrup, Michael G. Bath, Reginald Willis, Montez O. Jenkins. If you’ve seen a Cincinnati Shakespeare Company, Know Theatre, Cincinnati Playhouse in the Park, The Carnegie or Ensemble Theatre of Cincinnati production in the past, chances are you’ll recognize a familiar face or two.

Marauders (2016) – Heavy hitters Bruce Willis, Christopher Meloni and Dave Bautista made their way to Cincy to film Marauders, and area residents had fun spotting them around town. Willis fell in love with Cincinnati while filming and was heard to say he’d love to return to film in the city again. Star of the film Adrien Grenier was scene at local spots, such as Japp’s Since 1879, and Meloni and director Steven C. Miller made a stop at the Cincinnati Art Academy while filming here. 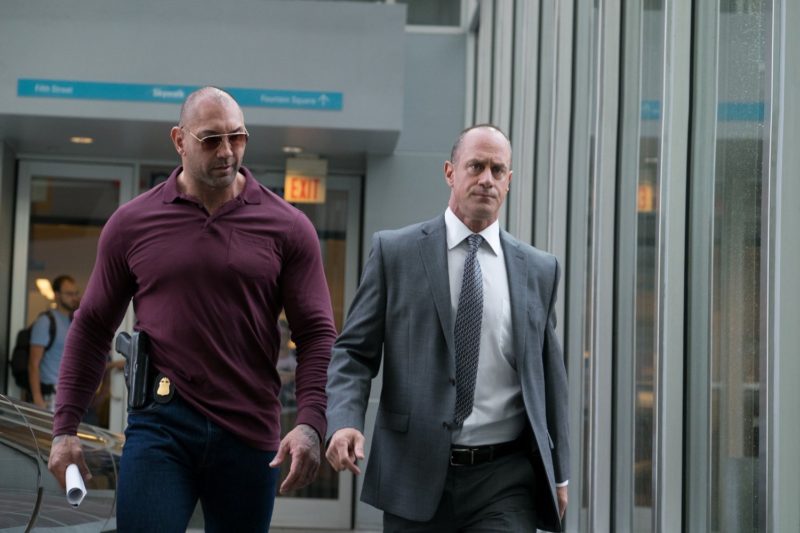 This is just the tip of the Cincinnati film iceberg. We feel confident in saying there will be many more films to add to the “filmed in Cincinnati” list soon. In fact, “The Long Home,” starring James Franco and Josh Hartnett, is due out this year. John Travolta also was spotted around town as he filmed “The Life and Death of John Gotti.” So make room in your date night schedule for a little Cincinnati-spotting, Hollywood style. Or should we call it ‘Nattiwood style?