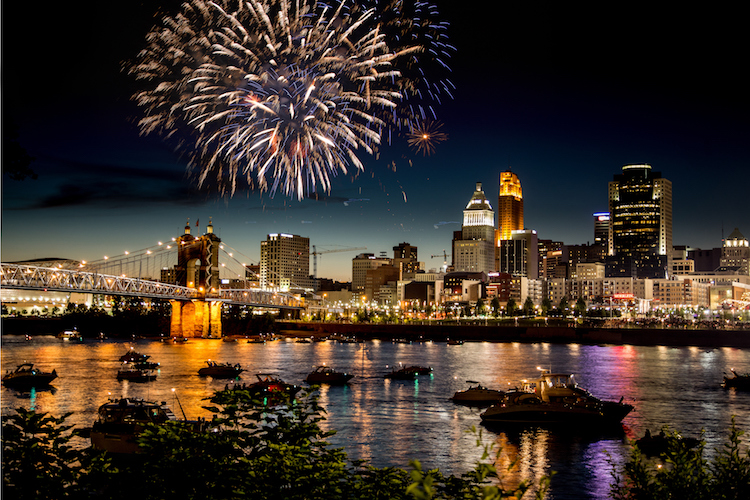 Summer is here which, means longer days full of fun and plenty of inexpensive date night opportunities! There are plenty of concerts, fireworks, outdoor movies, and more this summer that are sure to spark romance and not hurt your wallet. We’ve compiled a list of mostly free or otherwise affordable events that are the perfect way to enjoy your summer!

Rock Out at A Summer Concert 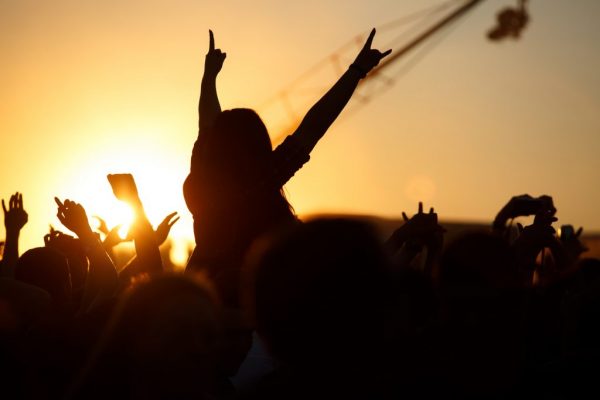 Outdoor Cinema at the Park 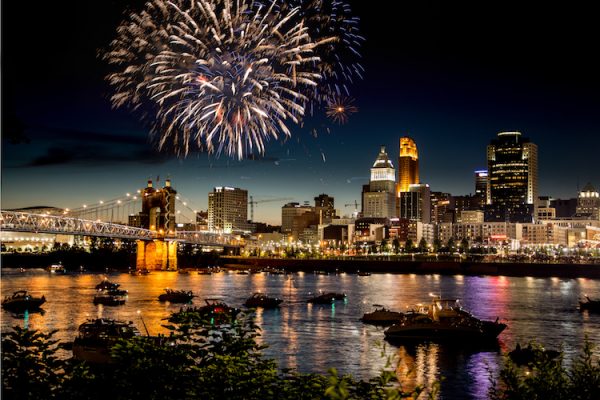 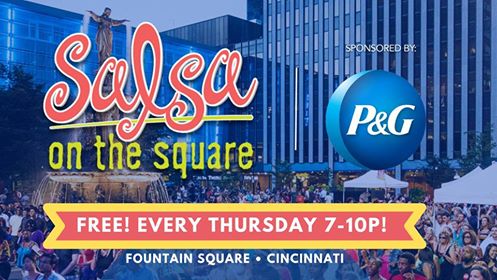