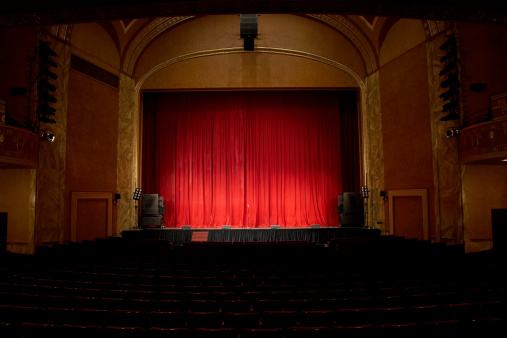 There are so many great date opportunities coming up in Cincinnati’s theater season. From Broadway in Cincinnati to Cincinnati Shakespeare Company and so much more, there’s something for everyone. We don’t want you to miss out on a single performance, so check out our guide to the best Cincinnati theater dates and plan a season of drama (and hilarity) in the best way possible!

Broadway in Cincinnati at the Aronoff Center for the Arts

From the creators of Les Misérables, Miss Saigon tells the epic story of a young Vietnamese woman named Kim and her encounter with an American G.I. at a bar run by a notorious character called The Engineer. Featuring Broadways hits like “Last Night of the World,” “The Movie in My Mind,” and “The Heat is On in Saigon,” this is a theatrical event you will never forget. 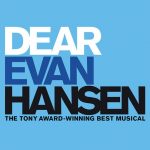 A Tony® and Grammy® Award-Winning Best Musical, Dear Evan Hansen is the story of a teenage boy with social anxiety disorder navigating his way through the chaos of high school. In desperation to connect with his fellow peers, he fabricates a relationship with a deceased student in order to become closer to the boy’s family.

It’s ‘two thirds rhythm and one third soul.’ That’s how Fats Waller defined the uniquely American form of popular music and dance known as ‘swing.’ High energy beats and fast-paced dance moves are hallmarks of swing music, which exploded out of pre-war Harlem’s hotbed of youth culture and became a worldwide phenomenon.  Tap your toes as the cast dives into this unique dance style too, with styles such as Jive, Swing, Lindy Hop, and West Coast Swing. But as this enthralling song-and-dance show makes abundantly clear, swing was never a time or place — it has always been a state of mind! 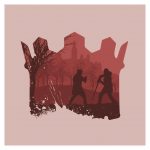 When the noble Scottish Lord Macbeth sees a path to power open up before him, he is determined to trod that path to its bloody end, consequences (and maybe himself) be damned. With his ruthless wife at his side, the two plot a Machiavellian course to put and to keep Macbeth on the Scottish throne. Shakespeare’s heart-pounding thrill ride of a play is a harrowing exploration of ambition, morality, tyranny and corruption. 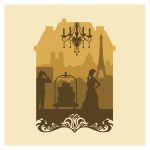 Come spend a hilarious evening in Paris’s most notorious hotel, The Frisky Puss, where the bourgeoist of the bourgeoisie let their peccadilloes out to play. Propriety takes a vacation, and ribaldry rules the roost, as a colorful cast of characters runs amok through the corridors, leaving chaos and occasionally clothing in their wake. David Ives fresh translation of Georges Feydeau’s classic turn-of-the-century French sex farce will have you rolling in the aisles, so make yourself a reservation and allons-y!

Nominated for 8 Tony Awards, including Best Play, this bold, bitingly funny (and completely unauthorized) sequel is one of the most groundbreaking plays ever written. Universally acclaimed on Broadway, this smart, sophisticated comedy crackles with razor-sharp humor that speaks directly to today’s audiences, giving new voice to its predecessor’s themes of marriage, fidelity, and personal independence.

From the playwright of Detroit ‘67 comes a powerful and compelling portrait of courage and camaraderie in blue-collar America. Skeleton Crew takes place in 2008 Detroit where a hundred-year-old industry grinds to a halt. Rumors fly about factory closings and a tight-knit trio of autoworkers face tough decisions about the future. All the while their foreman weighs the demands of white-collar management status against his fierce loyalty to his team.

Cincinnati Playhouse in the Park

History unfolds around everyday lives at a local diner against the backdrop of the civil rights movement. In Pittsburgh’s Hill District, long time regulars come to gossip, flirt and play the numbers. But now the owner must decide whether to let the city take over his building or sell it to a shrewd, local businessman. Part of Wilson’s trailblazing American Century Cycle, Two Trains Running paints a compassionate and unforgettable portrait of ordinary people in the midst of transformation.

Armed with progressive lingo and questionably good intentions, a group of liberal artists attempt to devise a culturally sensitive Thanksgiving play for local elementary schools. Slowly but surely, the well-meaning plans dissolve into an outrageous sendup of PC behavior. The Thanksgiving Play treads the minefields of appropriation to inject some laughter into activism, apathy and all the assumptions in between in this fresh satirical comedy. 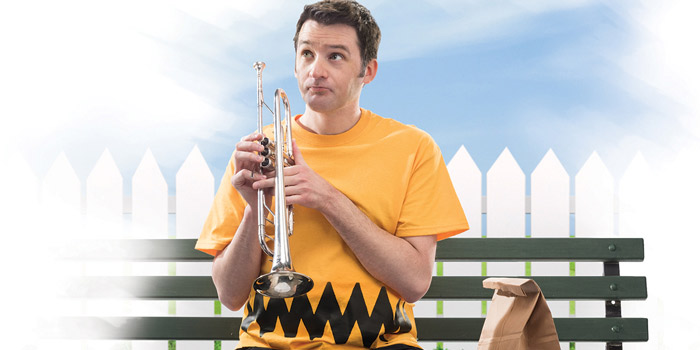 The Peanuts gang is all here and now onstage in this whimsical and witty musical! Join Charlie Brown, Linus, Lucy, Schroeder, Patty, and Snoopy as they deal with the joys and frustrations of kites, school, baseball, and first love. Whether you come to embrace your nostalgia or share your fond memories with a new generation, you’ll leave with a smile on your face.

Can tiny equal happy? Four young adults are determined to build a 200-square-foot tiny house in Oregon with the hope of finding meaning in minimalism. Instead, the project devolves into a series of amusingly awkward missteps. Will their relationships survive the construction project? Will living small be a huge mistake? This world premiere comedy explores what happens when our world begins to shrink.

Based on the true story of a Texas brothel operated from the 1840s up to 1973, The Best Little Whorehouse in Texas is the tale of the “Chicken Ranch” in Gilbert, Texas and its eventual end. During its operation, girls came from all over to work for the ranch to make some extra money. In fact, the thriving business was frequented by politicians, football teams, and the like but a Houston radio commentator along with his conservative audience is out to expose the Chicken Ranch. Great songs include: Dolly Parton’s Hard Candy Christmas, The Aggie Song and Twenty Four Hours of Lovin’.

The ultimate feel-good show! ABBA’s hits tell the hilarious story of a daughter’s quest to discover the identity of her father, bringing three men from her mother’s past back to the Greek island paradise they last visited 20 years ago.  The story-telling magic of ABBA’s timeless songs propels this enchanting tale of love, laughter and friendship, creating an unforgettable show. 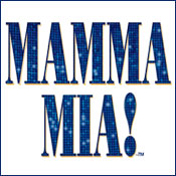